"I create objects and they create me"

Have you ever felt like you lived more than once? The hint of the ubiquitous obscurity literally seeps from the very fabric on which Rosana paints her visions. Her paintings have been described as a collapse of reality within time and space, mysteriously compressed into a single event.

We are invited to travel on this journey into the unknown, equipped with our own existential questions and feelings. Although trying to solve her mystery is a different experience for each of us, the results we reach are clear and distinct for all participants. We set out on an unrealistic fantastic journey, but the destination materialises firmly and resolutely, like it is an unchangeable hidden truth.

Although Rosana has demonstrated dystopian tendencies in art, she does not shroud her depictions in darkness. The future is not rose tinted glasses as what some would expect, it is what it is or is what it is not. Are we not just fragile leaves on the surface of the wildest of waters? The tendency to remind us of the fragility and circumstance of our existence raises the urgency to enjoy and celebrate life. Every ingredient of life is here to suck the most juice out of every occasion, every second and every shade of colour while conserving it into a vivid memory worth taking beyond the gate of being.

Rosana's tendency in art is not following a trend, a cultural stream, or a fashion wave. Her production depends on the message. Her paintings can come to us from the distant past or breathe the atmosphere of the future. Each scene absorbs as much of its environment as possible, therefore her technique and style vary.

The media she uses for her paintings are mostly canvases, acrylic, oil paints, synthetics, sand, plaster, charcoal and pencils. She likes modern abstractions, but also chiaroscuro. Her paintings represent a Neo-surrealist era where she can immediately use all her skills and dreams at once.

Filling the world around her with images and shaping it to satisfy her gently obsessive nature began at an early age. She painted 3D pictures at the age of 4, then had her first public appearances at the age of 6, drawing buildings in the town's square. By the age of 14 she has filled her home with paintings and sculptures. Having both very artistic parents, she has spent her childhood among the best of the Czech cultural and creative society including her mentors and teachers: Akad.mal. Karel Žaluda, Jiří (Giorgio) Stejskal, Věra Boudníková-Špánová, David LLoyd, Jaroslav Domiter. She is mesmerized by the works of Cesar Santos, Steven DaLuz, Hieronymus Bosch, Salvador Dalí, Peter Paul Rubens and others.

Permanent life abroad since 1991 has offered a wide variety of possibilities where her style of creation has found fertile soil. The collection of her art can be found in private collections, but also in business and corporate premises in many EU countries.

It was in the UK that she managed to maintain a stable client base and at the same time develop her style with several new modern techniques and media. It was a 3D art, street art, graffiti and music production for British TV channels like Channel U, BBC Channel 4 and Lion TV, where she met her crowd in the creative heart of London. She had participated in exhibitions and opportunities for artistic production, as well as offers for creative positions in the music industry.

The two main workshops are in Clacton-on-Sea (UK) and Bílovec (CZ), where she stores the majority of her latest work in the recently restored 18th century countryside estate. Her newly acquired premises of Gallery Montfort (Gallery M) is undergoing a vast reconstruction and will be officially open to public in May 2020.

She participates in a variety of charity projects in Europe and the US, which has earnt her awards by City Councillors of San Francisco and the White House. Together with other awarded participants she was given the International Prize Velazquez 2019 in MEAM European Modern Art Museum Barcelona on the 06.04.2019, International Prize Michelangelo received in Brancaccio Palace in Rome on the 14.07.2019 and two Awards of Excellence as the finalist of INTERNATIONAL CONTEMPORARY MASTERS in Santa Barbara (CA).

I leave my coffee often unattended for hours,

fully submerged into the world in my eyes,

locked up in my room by my own need

to strip down outside influences & enjoy the silence.

The plain space where I am my own personal Jesus

and where I can experience the halo of my own past,

gives birth to a haze of moves and colours.

I am a little 15 again and the insticts of sweeping

brushes across the naked canvas never let me down.

Waiting for the night to fall, where I feel sacred.

The painting "Source Found" is in the final for INTERNATIONAL CONTEMPORARY MASTERS in Santa Barbara (CA) from total of 3962 artworks submitted by 1287 artists, 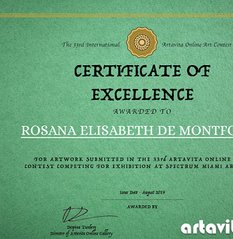 Awarded by the Board of Supervisors of the City and County of San Francisco for charitable community projects. 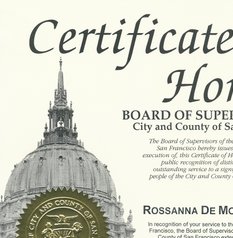 The painting "SOME THINGS NEVER CHANGE" was awarded International Prize Michelangelo, received in Brancaccio Palace in Rome on the 14.07.2019 . 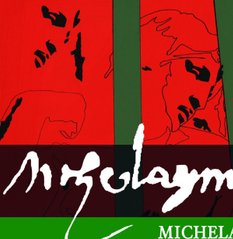 Presented by The White House for community projects. 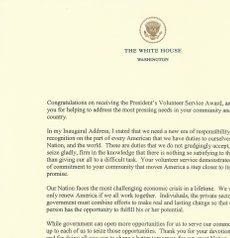 The painting "Shower Time" is in the final for INTERNATIONAL CONTEMPORARY MASTERS in Santa Barbara (CA) from 4,185 works and 1,427 artists 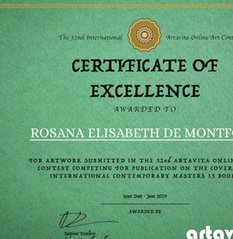 Award of the city Bílovec

Presented by townhall for cultural merits in art and community projects. 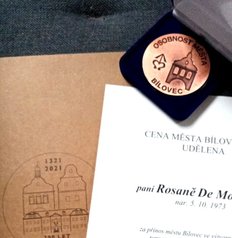 The painting "SPACE CHERRY" was awarded the International Prize Velazquez 2019 in MEAM European Modern Art Museum Barcelona on the 06.04.2019. 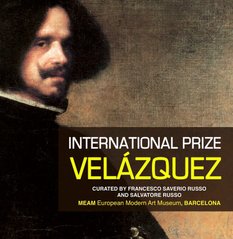 Artist of the month 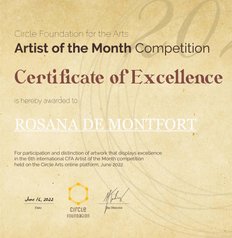